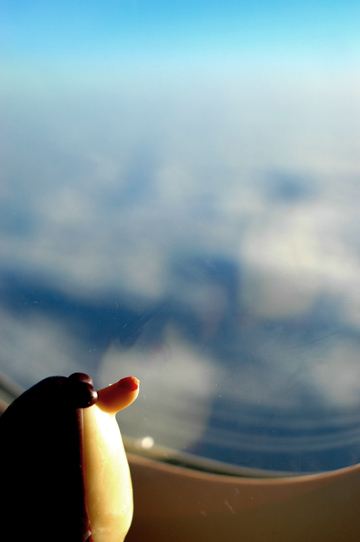 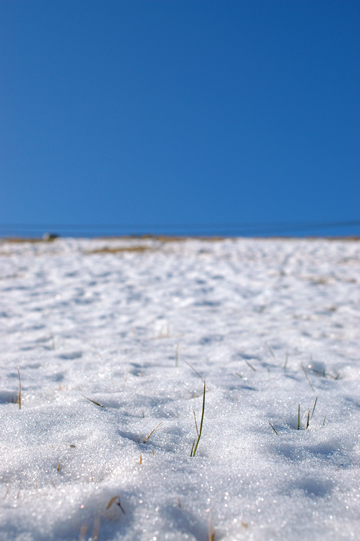 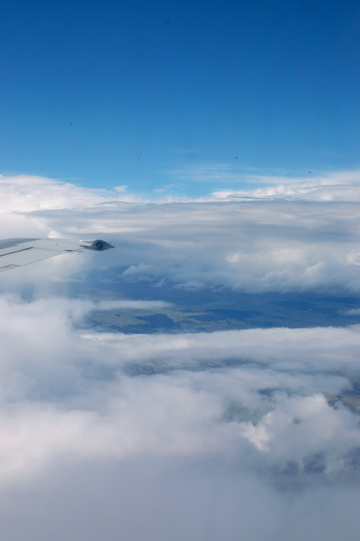 January, over the Big Island of Hawaii 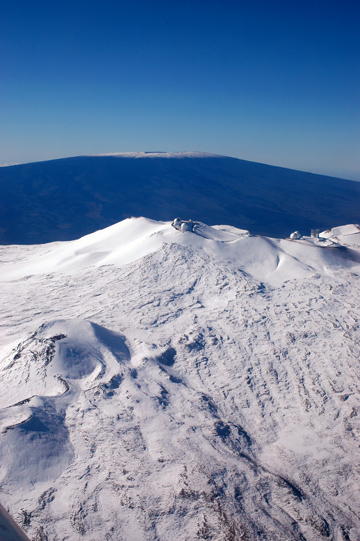 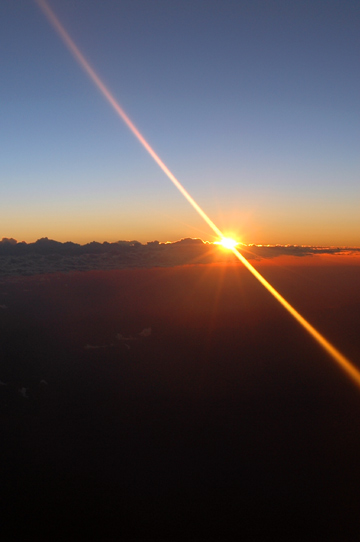 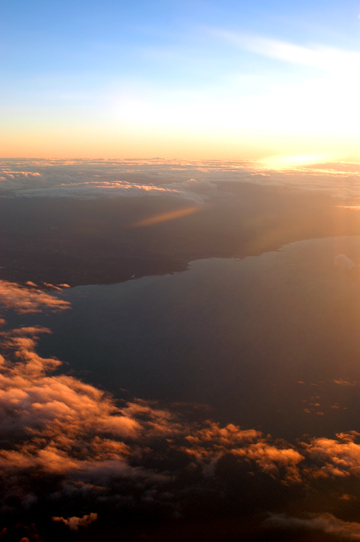 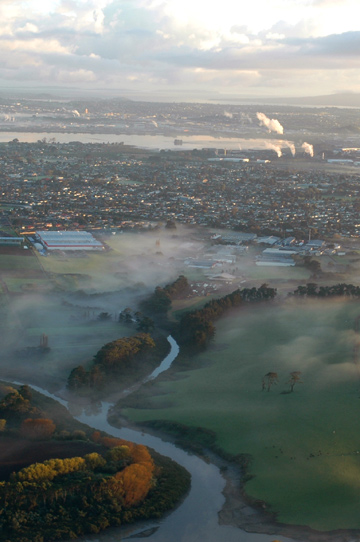 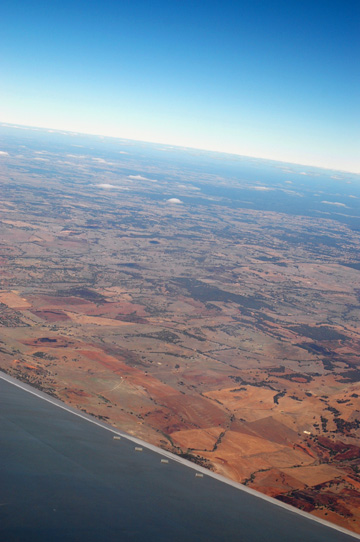 April, up above the middle of nowhere, Australia 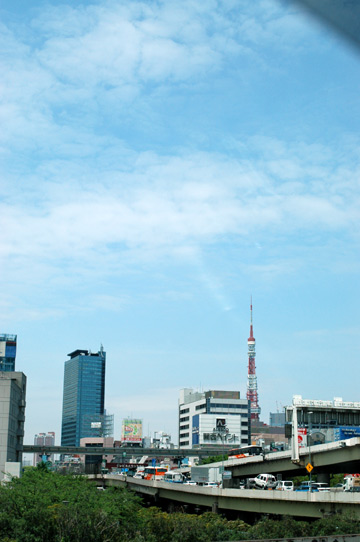 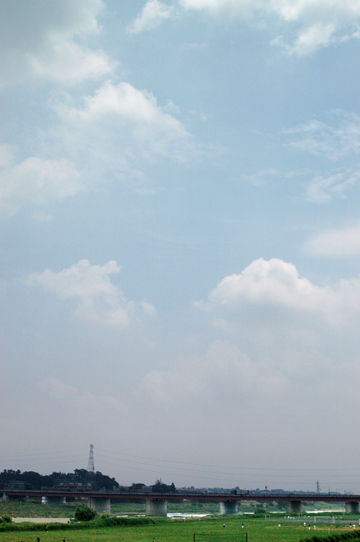 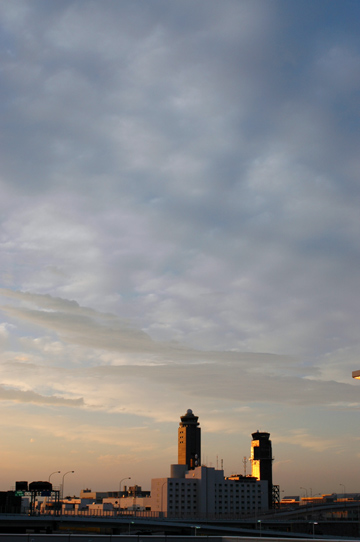 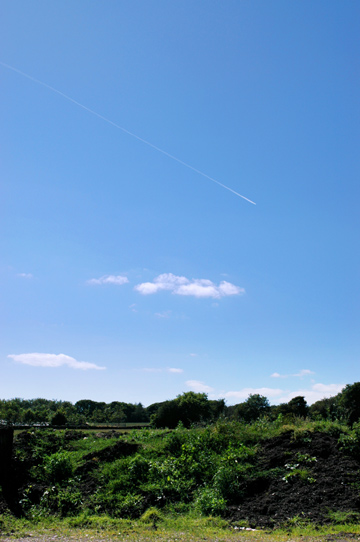 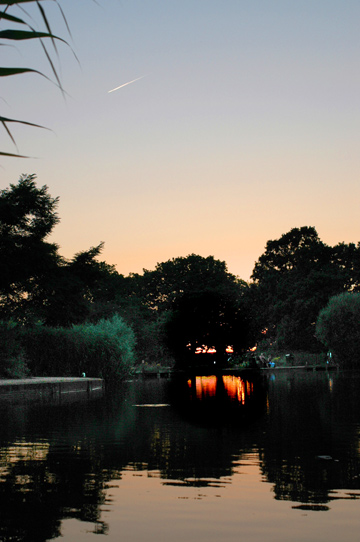 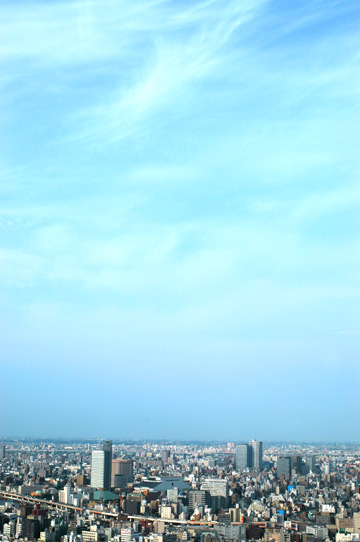 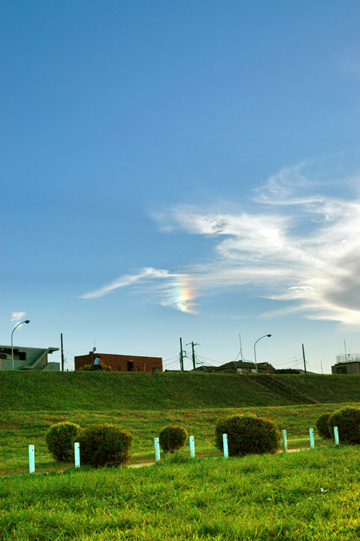 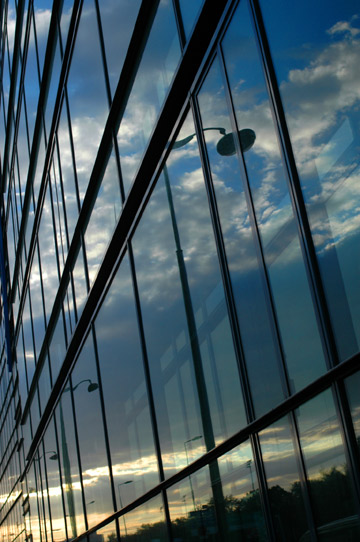 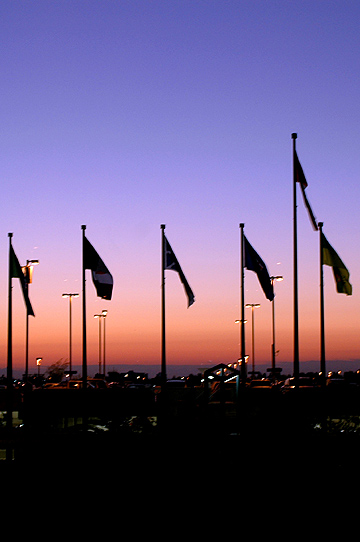 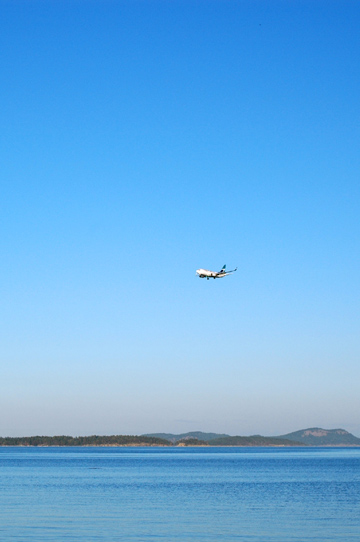 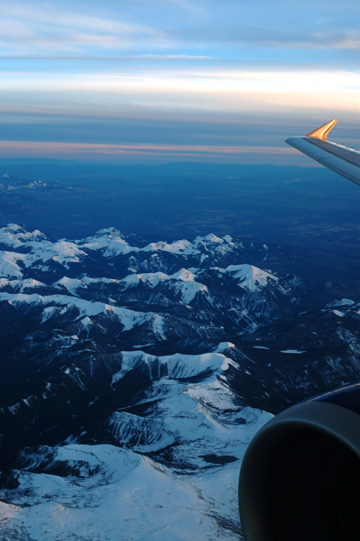 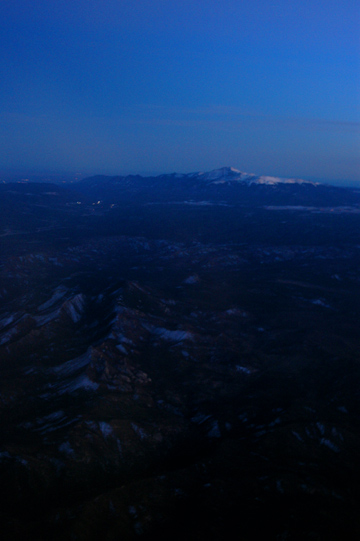 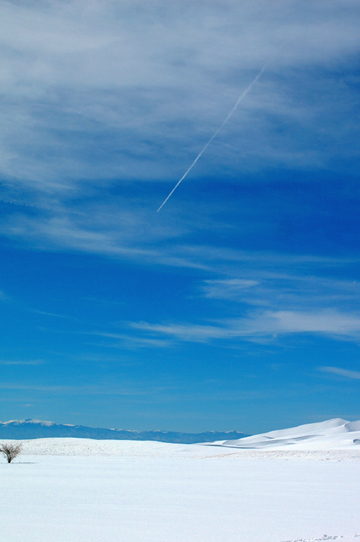 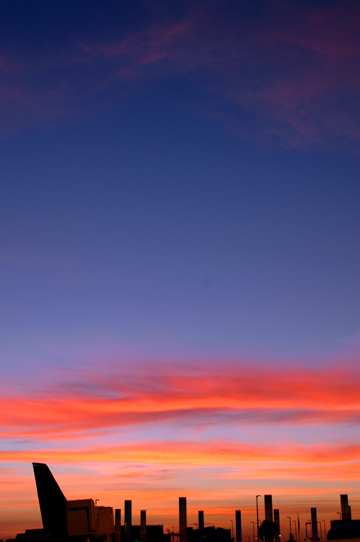 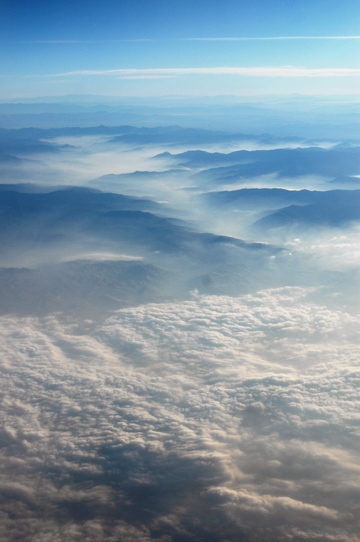 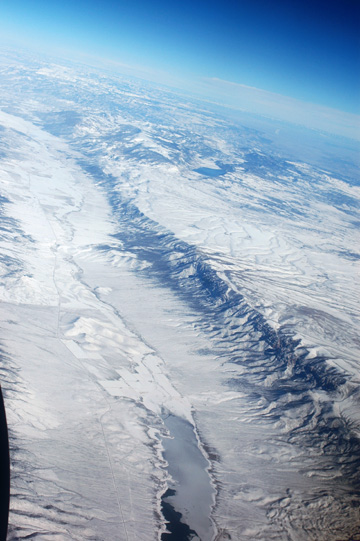 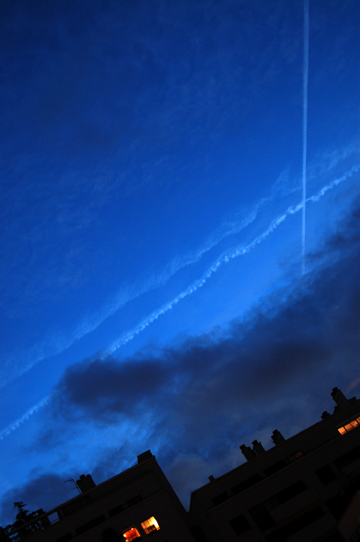 2006 for me was a year of jetsetting. I spent many hours in the air, flying here and there. When on the ground at home, I'd still be thinking about a next trip. In fact, one of my new year's resolutions for 2006 was to travel a lot, and I meant it. I knew I'd make it.

And I did. And yet, it is by no means something I realized all by myself. It isn't something I should be proud of, either. In my doing all my travels, I appreciate more than anything the people I've met on the road, those who helped me in every imaginable way, and made my days out as fun and precious as they all have been. I know some of you might be reading this, and others don't, not knowing this blog exist at all. Either way here I would like to express my sincerest appreciation for your being a wonderful friend, generous host, knowledgeable guide, reliable mentor, and plain you. Without you, my 2006 would not have been the same. Thank you so, very much. 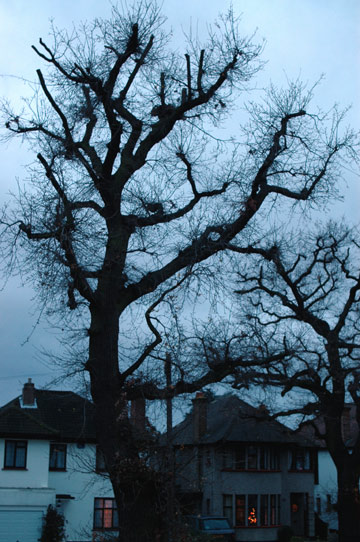 I've got an extra nine hours for 2006 - spending the New Year's Eve in London. It's been another gray and dull day, getting dark already at four in the afternoon. This makes me realize how truly lucky I am to be cozy and toasty in a nice and warm house. I do not know what 2007 holds for me, but I know I am alive and well, and ready to find out what comes around for tomorrow - after all, a year flies in a flash, so I've got to treasure every single day of it. 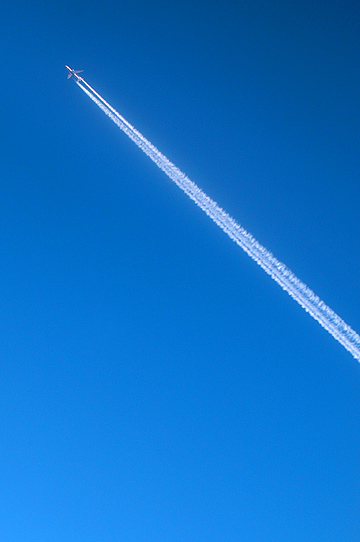 Here's to my great, great friends, families, relatives, and all that drop by here; may 2007 bless you with as much happiness, health, success, and love as you could possibly imagine, and people who you share with it all. Thank You and a Happy New Year!
posted by chika at: 12/31/2006 09:06:00 PM

Wonderful, thank you for the great pictures and this trip around the world! Looking forward to you future posts in 2007

I found your blog while looking for some recipes, but I was rather intrigued by 1) your fluency in written English (and I'm sure you're verbally fluent as well), 2) your great artistic senses displayed in your blogs, and 3) your enthusiasm in life and strong will to accomplish your objectives. I'll coming back again to check it out ... happy new year!

What a gorgeous collection! I've so enjoyed your photographs this year! Happy New Year!

Happy Holidays to you!

What a lovely collection of pictures! I am with you with the travels! ;-) Happy New Year to you!

Your photos are beautiful as usual!
Thanks, and happy new year to you!

Hopefully we can catch up this spring in Japan.

As you know, the best is always yet to come. Each day is simultaneously a building-block to the next one, and the next one, but is also complete in and of itself.

I hope each of your days is a separate lifetime that leads to another life, and another, and another...

(After all, we're not THAT old, right?!? Still many more days and lives yet to come...)

How beautiful! My favorite has to be November, Los Angeles... ;) Happy new year to you, Chika!

Much aloha to you,
Baron

Beautiful pictures, as usual. Might I interest you in the travel inspiration site my company runs? It's called Why Go: http://www.whygo.com/ - and we love to get photos from people that tell the story of why they travel, whatever the reason is. I think people would love your photos as much as I do...

Absolutely breathtaking...! Thank you so much for sharing all these photos.
A Happy New Year!

Good morning She Who Eats,

These are wonderful, both individually and as a meditative series. My heart feels lighter and happier just looking at them. You have a great eye. Thank you for labeling each one, that made it even more meaningful. I live in the USA, but I'd never seen the Rockies from above.

It seems to me that living with this sense of awe and wonder is key in living a happy life.

sooo... beautiful, all of them, gorgeous

i have nothing profound to say, sorry! happy new year, miss chika!

Finally Friday is here. It was a bit foggy when I was on my way back home from work. I looked up to the high-rise buildings surrounding me downtown Manhattan, a gentle light fog covered the tip of each of them-so beautiful. That brought me to think of She Who Eats, wondering what you will enlighten us with the next time around. Once more, I’ve never been disappointed by your effort in sharing through writing such a joyful blog. The elegance of the language and ideas pushes forward the beauty of the nature in the pictures you put up. Thank you, Chika!!!

I enjoyed seeing all of those countries down below and the many views of sky. There's nothing more thrilling to me that a beautiful sunset or sunrise.

Fabulous photos and a great photo summary of a year of travel. I love it.

Terrific photographs there! Thank you for taking us on this virtual world trip through the past year.

thank you very much for dropping by and your new year's wishes. Hope you all had wonderful holiday days and that you've had a brilliant kick start of the year!