from the family orchards 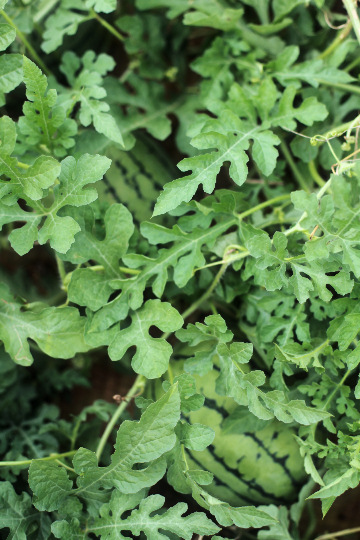 the king of summer fruits, getting ready to be ready (for us to eat)... 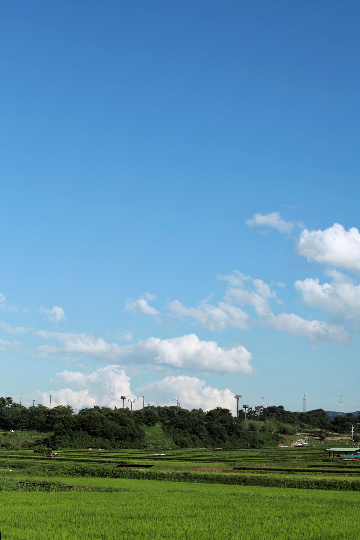 one of the perks of living/staying in the mountainous countryside is an easy access to fresh fruits and vegetables in abundance at small cost, if any. this time of the year, shelves of local produce shops would be loaded with fresh crops shipped and tagged by their respective growers themselves.


my mother and her family have a few apple orchards as they are family-run, small-scale, part-time apple growers like many others in the area here in nagano, but they also grow other fruits and vegetables, mostly to feed themselves. 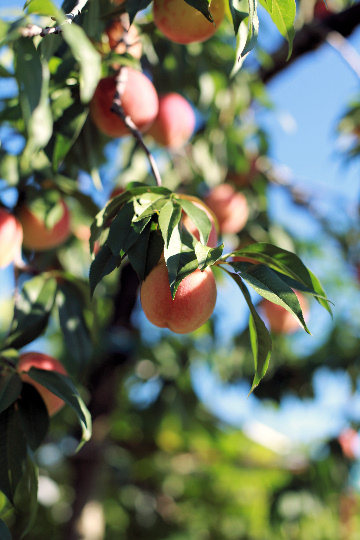 - a peach tree, (then) loaded with the fruits that have now been all picked and have been, or are soon, turned into all sorts of sweet goodies in our kitchen, if they are not eaten straight off over the sink; 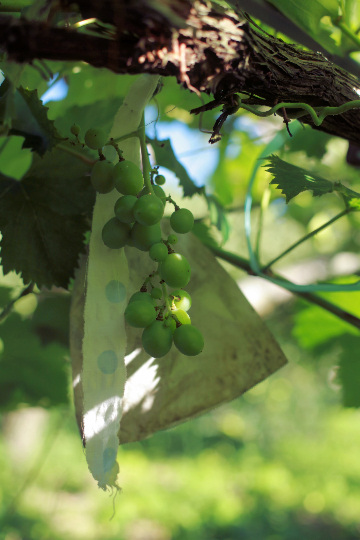 - a grapevine, with clusters of grapes still young and growing under the trellis; 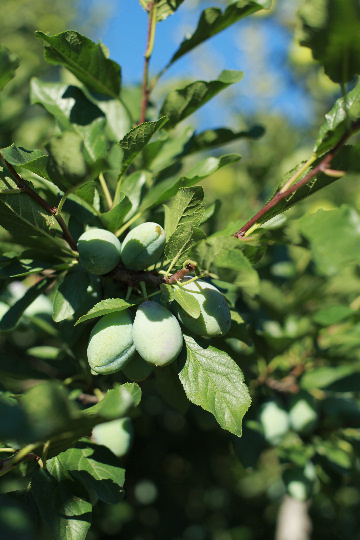 - a prune plum tree, whose fruits are also still very small and green, expected to be plump and purple in less than a month or so; 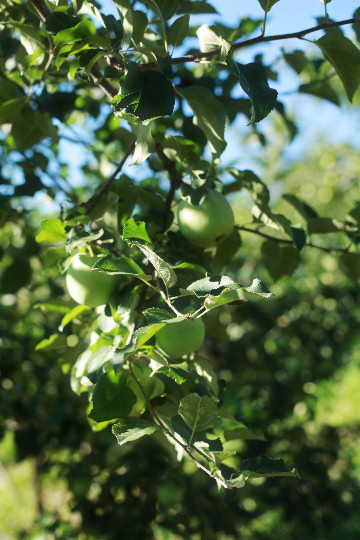 - apple trees, loads of them, heavy with the fruits that are slowly growing, reddening, and ripening - still more than three months to go for these fujis to be ready to harvest; 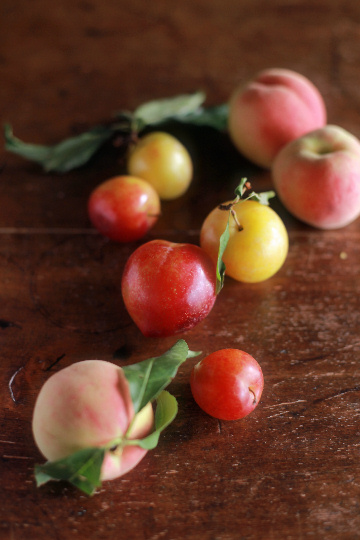 - plums. well, i was told they have a plum tree here, but couldn't find where (!). but i managed to eat a few of them, and all those picked are now safe in the freezer...; 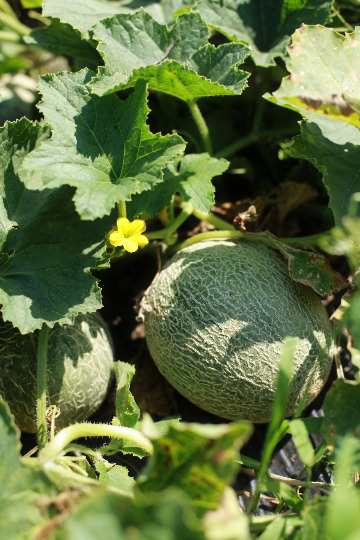 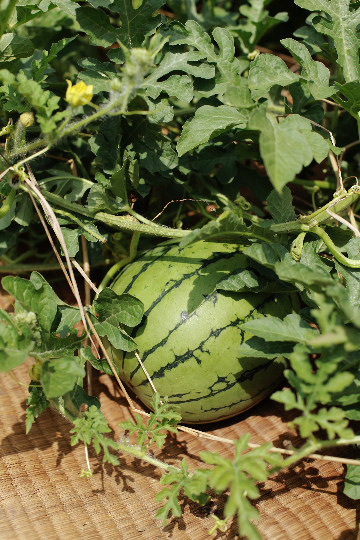 - and one of watermelons. perhaps not the best summer fruit (that would be peaches for me), but certainly the one that sings of summer the most, isn't it?


and the funny thing is, even though they have all these fruits growing in their family yards/orchards, they still receive bags or baskets of the same fruits (and vegetables, for that matter) from their friends and neighbors who, obviously, are overloaded with their own summer crops. This keeps us busy trying to eat the fruits and vegetables as much as we can while preserving the rest for later consumptions (or else giving theirs away to their own friends). 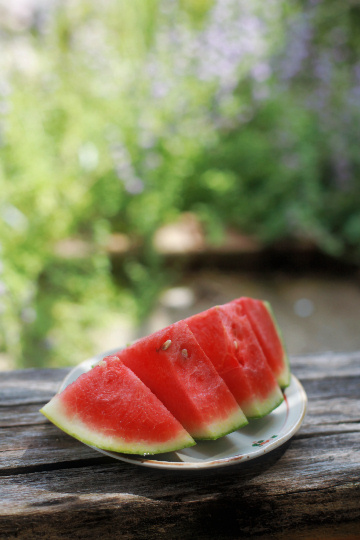 over the past week or so, we've received a large bag of plums, a box of peaches (though not local), four handsome melons, and one large watermelon - in addition to a basket of blueberries we picked by ourselves at mother's friend's (and right after we were done with a good amount of apricots from another friend of my mom's). i've always been a big fruit eater and i busy myself eating as much fruits as i can in any given summer, but on all accounts this summer has been exceptional, brilliantly so. i feel really, really grateful. (and full.) 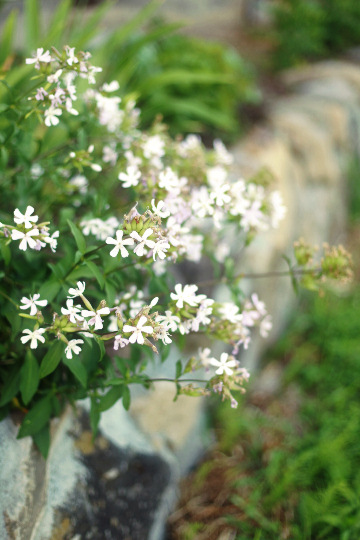